Members of Ganymede Design Group’s core team have provided a variety of planning,
exhibits and publications design services to the Arizona Jewish Historical Society.
Work began with an Interpretive Master Plan in 2008, which was prepared while the
Historical Society restored historic Temple Beth Israel, Phoenix’s first synagogue. The
building – the organization’s most prominent “artifact”– embodies an unusual cultural
history that reflects the changing demographics of Phoenix. Built as a Jewish synagogue
and community center in 1921, it later became home to a Chinese Baptist church and
then a Mexican Baptist church before being acquired by the historical society. AZJHS’s
goal is to preserve the property and transform it into a significant regional museum and
cultural center.

GDG built on the recommendations of the Interpretive Master Plan by working
with the Director and Board’s Museum committee to develop a “Learning Plan”
(2010); this serves as Phase I of the historical society’s long-term exhibition planning
process. Subsequent phases of the project have been deferred until funds are raised
for implementation. In the interim, Ganymede designed and installed the Heritage
Center’s premier exhibition “New Frontiers: Jewish Pioneers in the Arizona Territory”;
a companion book will be published in 2012. Graphic designer Lisa MacCollum also
created a master signage plan for the campus and a new branding package for the
Arizona Jewish Historical Society and Cutler Plotkin Jewish Heritage Center. 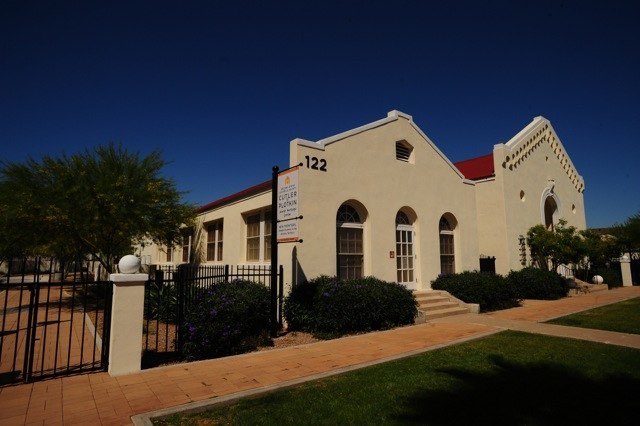 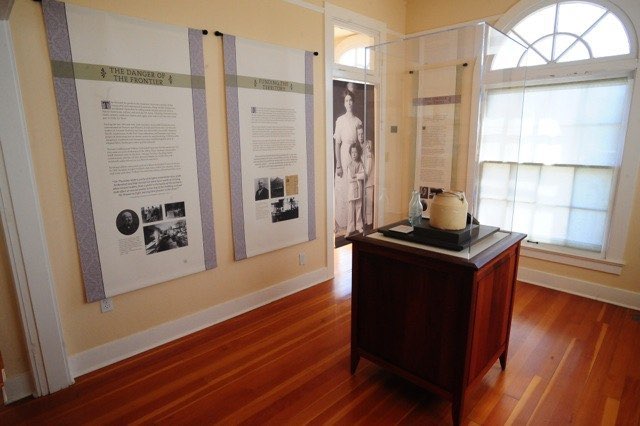 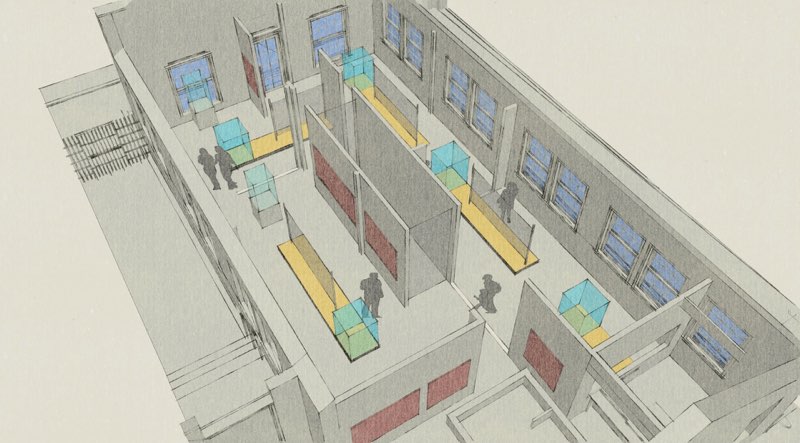 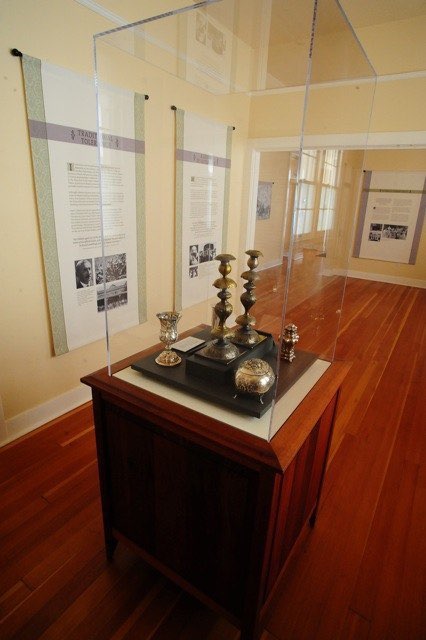 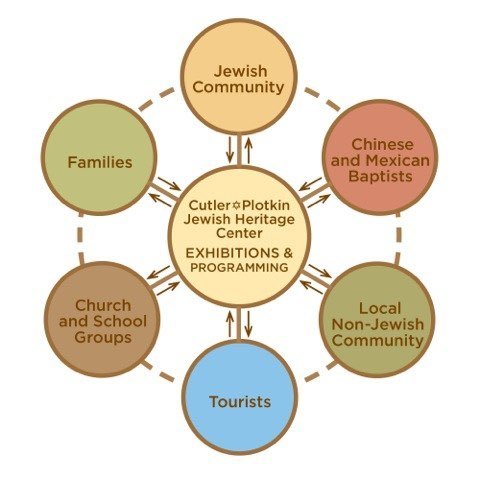 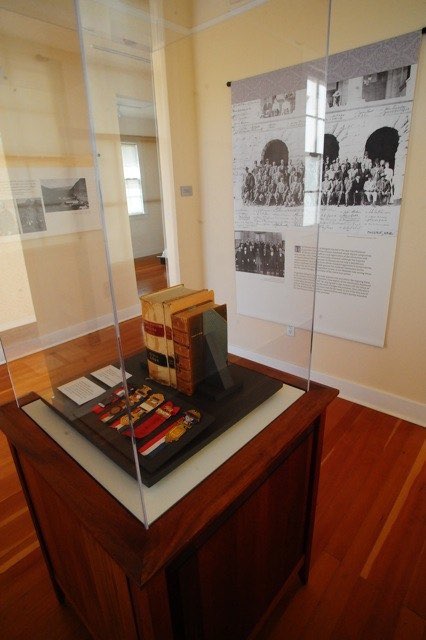