Ganymede Design Group advised the architects at Holly Street Studio to insure that the Heard Museum’s high standards for interpretation and design integrated seamlessly into each new satellite facility. While the architectural challenges were dramatically different – one was a brand-new municipal center and the other, a rehabilitated strip-mall — the Heard’s elegant style and multicultural sensibility infused and energized each project. Both were honored with awards from Southwest Contractor: “Best Public Project Under $5 million” (Heard Museum West, 2006) and “Interior/T.I. Project Under $5 million”
(Heard Museum North, 2007).

“The Heard Museum opened its satellite facility in Surprise this week and, as usual… the scholarship is impeccable, the presentation top of the line.”
–– Richard Nilsen, The Arizona Republic, June 25, 2006

“…the new Heard North is as beautiful a setting as possible, with blond bamboo-plank floors, walls built from the darkened wood of an old winery,
clean lines, dramatic lighting…”
–– Richard Nilsen, The Arizona Republic, July 15, 2007 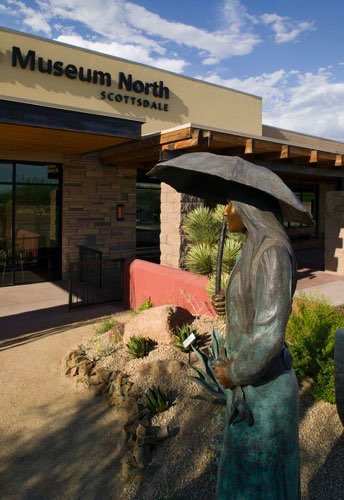 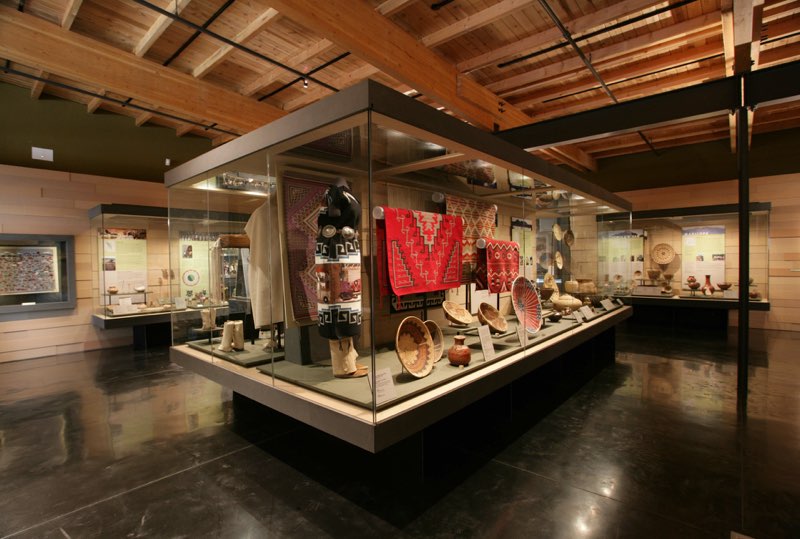 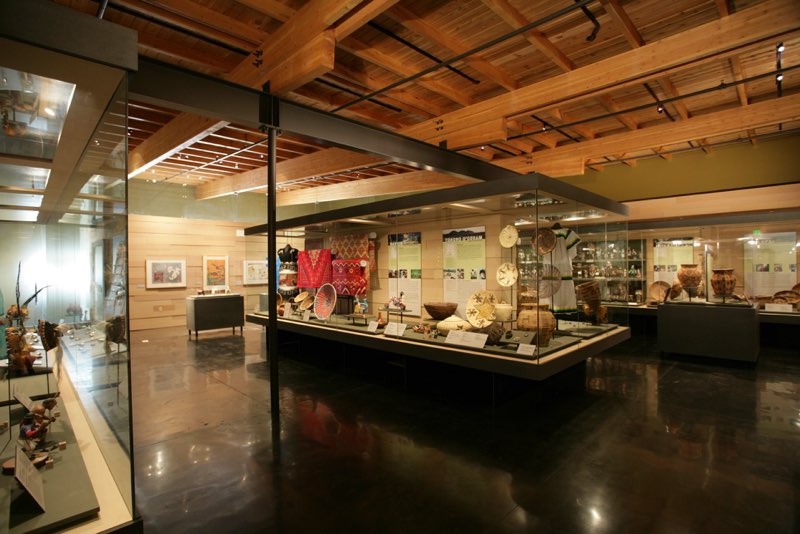 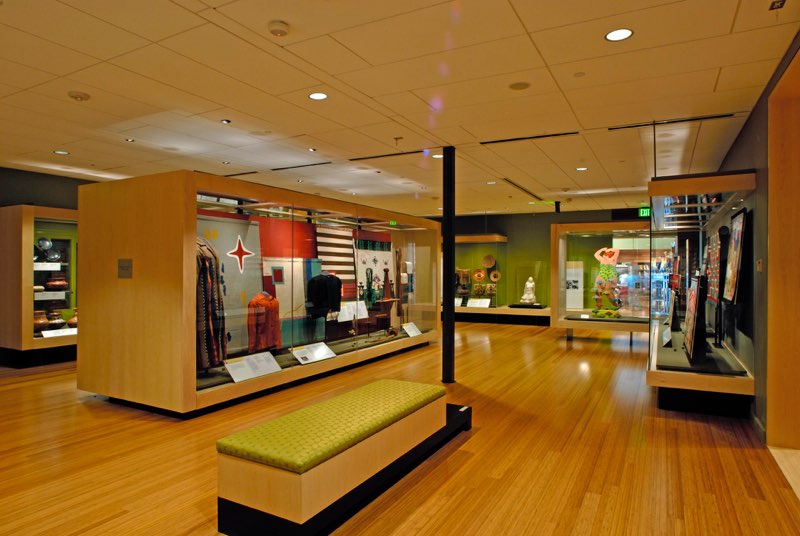 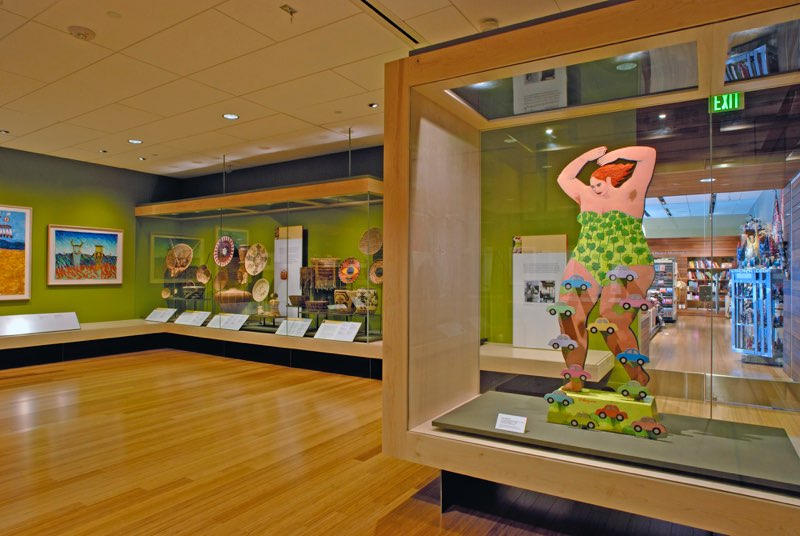 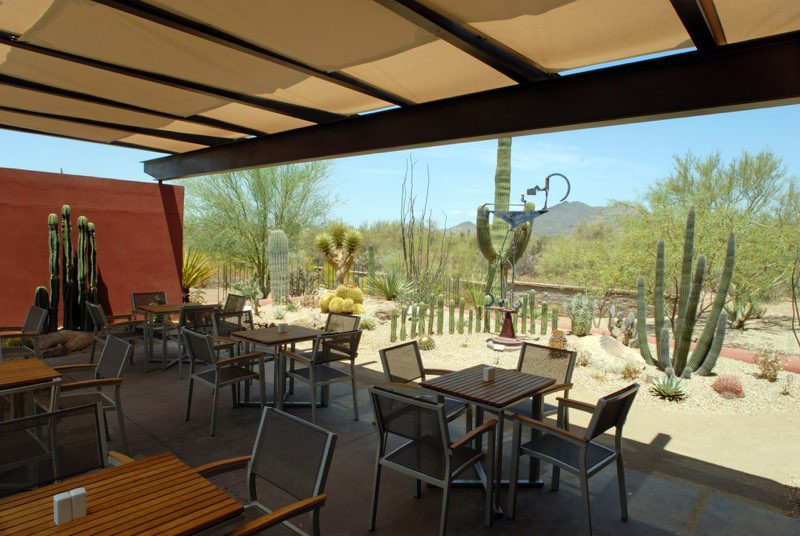 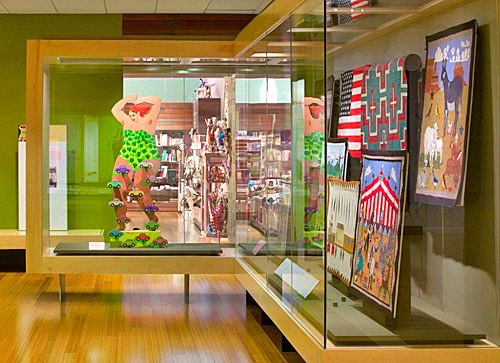 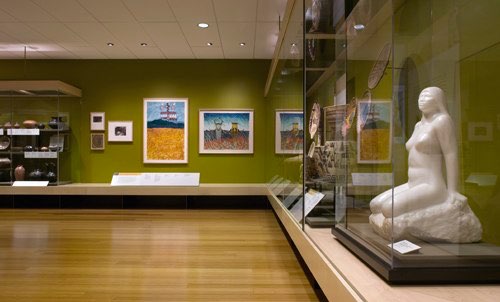 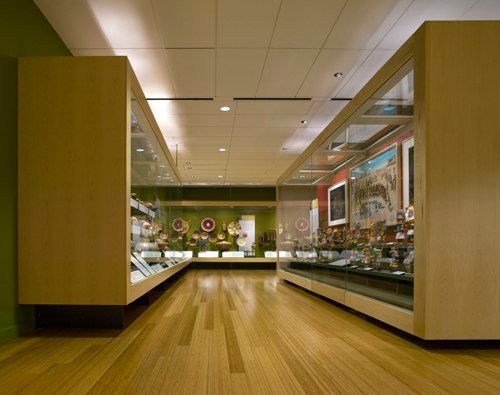 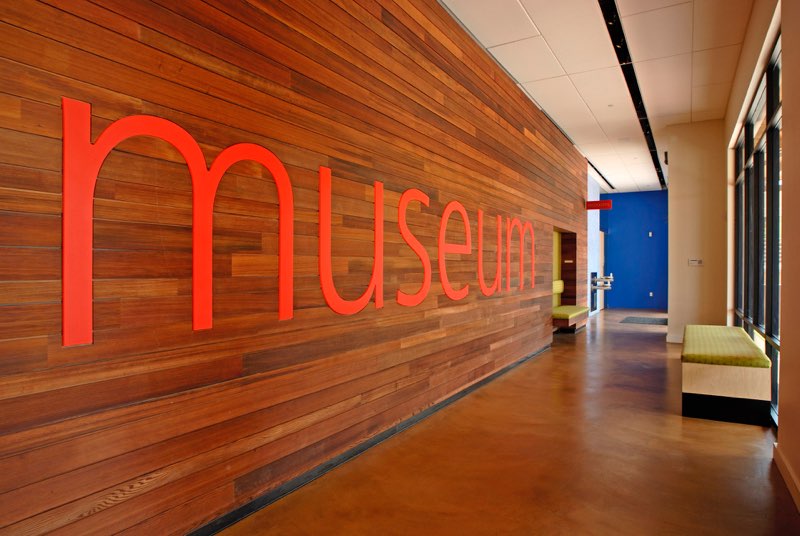